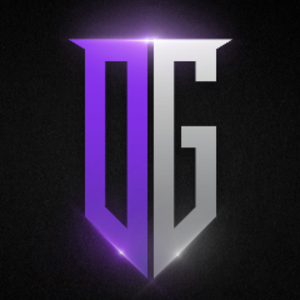 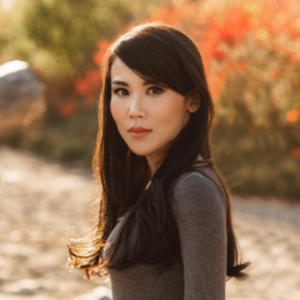 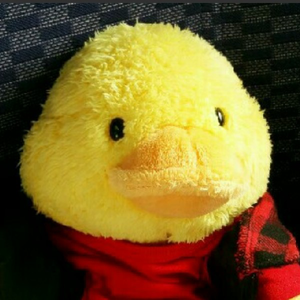 With assistance from one of the best Magicka Sorcerer DPS in the world - MemeDankExtra on PC/NA - we showcase the best possible damage setup one could do on the Raid Dummies and in actual Veteran Trials whenever possible as a Magicka Sorcerer PvE damage dealer.

You will definitely need to practice your fundamentals for PvE DPS such as Light Attack weaving despite many people underestimating the basics as a large part of PvE DPS'ing as best as you can come from such things.

Recommended Mundus Stone is The Thief for pretty much everything.

Recommended potions for this build will be Essence of Spell Power. Meme does not recommend running Heroism Potions in raids as you don't want to give up the limited skill slots you have to run Inner Light for Major Prophecy.

Bahsei's Mania, Diamonds Victory, 1x Slimecraw and Harpooner's Wading Kilt are the best in slot gear for damage parsing. The Dual Wield frontbar is 1k to 2k higher than doing an Inferno Staff on the frontbar.

If sustain is too good when wearing Bahsei's Mania, you can try not taking any Synergies or can even take out sustain passives. If Bahsei is too difficult to manage in terms of Magicka management, you can drop it for Siroria as Siroria is the next best option if you can keep up the stacks in actual content.

If you need a skill slot for a Shield or Mistform or anything else, you can drop Barbed Trap and run Medusa instead. If you can't run Dual Wield regardless of the reason, your Spell Critical rating will be a little low when wearing Bahsei's with Diamond's Victory. Consider dropping a set -typically Diamond's Victory but it's situational - for Mother's Sorrow or Medusa.

You ideally want to keep a set with Minor Slayer on whenever possible. False God's Devotion is better than what many assume at first glance because of the Critical bonuses if you can't run Bahsei's or Siroria.

Depending on the fights, if you can't keep up Harpooner's Wading Kilt stacks, the next best option is using the monster set Z'aan's. If Z'aan's doesn't work, next best option after is 1x Slimecraw with the mythic Death Dealer's Fete.

You always want to do Bloodthirsty on your jewelry traits regardless of sets. In terms of weapon traits and enchantments, we've found Precise on both Daggers to be a little better than doing Nirnhoned + Precise. For fights where you need to utilize the Prismatic Onslaught enchantment, you can do an Infused Prismatic Onslaught on the backbar with Flame/Poison on the frontbar or just Flame on the frontbar if you're using an Inferno staff.

Before engaging, dump your Magicka pool to about 40-50% then cast the following skills in order:

MemeDankExtra's priority order for casting skills once you start the rotation is different from other people's, from top to bottom the skills you should prioritize casting when their durations run out in order is as follows:

Most people tell others to prioritize the Crystal Fragment proc over everything except Wall, especially Prey. But the only time Meme casts Frag proc before Prey is if he doesn't have an Atronach up and all of his other Damage-over-Time effects are about to fall off.

Meme will always cast Daedric Prey even if he has a Frag proc up. Doing it this way or the other way is ultimately fine and mostly comes down to RNG but Meme has found his way to be a little higher DPS on average.

Most people don't also cast Twilight Tormentor after the initial prebuff cast but according to Meme's testing, it's very very slightly higher DPS to keep the Tormentor active pre-50% as long as you get the full duration off before the enemy healthbar drops below 50%.

With Meme's dynamic rotation you shouldn't care about swapping off of a channeled Frag and he sticks to his priority list as listed above and never recasts anything early.

If Meme does this he does: Frag channel > Light Attack > Barswap > Backbar ability.

Always cast your Scamp/Twilight/Atronach on your frontbar and never your backbar.

Do not take a Synergy if you're above 35% Magicka.

In raids, you can drop Boundless Storm for Mystic Orb, the single target DPS difference is actually pretty minimal. Also consider that Crystal Fragments isn't always the best spammable to use as well, many things are situational in raids from using a Shield to using a different spammable as you can infer from the video showcasing the fundamentals of being a Magicka Sorcerer DPS even in mechanically challenging fights such as Bahsei Hard Mode.

Your Warfare Slottables are primarily Backstabber, Fighting Finesse, Master-at-Arms and Deadly Aim. If you can't run Backstabber, for example in Veteran Sunspire or other places where you may not be able to have Backstabber active, run Thaumaturge instead.