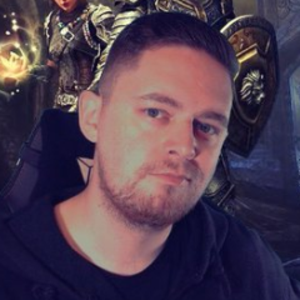 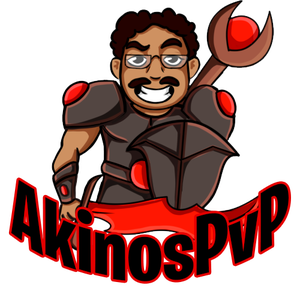 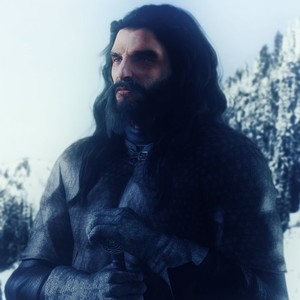 15 April 2022
The U34 Combat Preview as presented by Zenimax Online Studios developers for the High Isle Chapter.
Table of contents

What follows below is the U34 combat preview for the High Isle Chapter of 2022 for The Elder Scrolls Online as presented by Combat Designer Alec Verish otherwise known as GilliamtheRogue of Zenimax Online Studios:

Greetings! It’s about that time of year where the latest Chapter is coming up soon. The Combat Team would like to talk about some of the changes coming in Update 34 and provide some insight on where we’re coming from. We’d like to say now that since this is the big Chapter of the year, we’re continuing with last year’s approach where we slow down on the large-scale combat changes since there’s already a lot of new systems and features to take in. That being said, we still have quite a few smaller adjustments coming, focusing on the usual bug fixing and hitting outliers that are problematic for the game.

First, let’s quickly talk about the impact of previous updates’ combat changes, with the hybridization of almost everything in the game regarding character combat stats and scaling of abilities and sets. Overall, we’ve seen a pretty healthy shift to ability usage in the game where there are less binary options in morph engagement, weapon choices, armor weight focus, and so on. Since much of this work with abilities is still relatively fresh and such a drastic change to accessibility of character building is bound to take time to adjust to, we know there will still likely be some shifting as the meta starts to re-solidify around the new state of the game. Moving forward, we’re dedicated to addressing any fallout that happens as a result of this, ensuring that our original goal of enabling player choice and customization is still being met.

With that in mind, our focus in this upcoming update is improving morph options to be closer in power to each other. One of the immediate fallouts from the hybrid pass of abilities in the last update (Update 33) was highlighting areas where previously binary morph options would now reveal more realistic power deltas, where choices were actually being made based on additional effects rather than which stat the morph utilized. This update’s pass is exclusively focusing on class abilities for the time, and throughout the rest of the year we’ll be sweeping through other skill lines with the same intention. Keep in mind that most of these adjustments will not be heavy-handed and will instead focus on tweaking values of effects with our set bonus efficiency calculator and standardization as guidelines.

We’ve also tried to focus on bringing up lesser utilized morphs’ power, rather than bringing down the clear winners, so expect to see more buffs than nerfs. Here are some of the juicier examples of this pass:

This is by no means all-encompassing, and every class saw adjustments to morph power, so keep an eye out for the full patch notes when the PTS drops!In addition, expect to see a small pass on some of the Champion Point’s Warfare constellations. We’re adjusting some of the values on the more passive nodes in the system that are really pushing some of the more unique options out of the way, while giving some love to some of the lesser utilized ones as well.

Furthermore, we’re adding two additional slotted stars to the sub constellation; one focused on helping builds gain access to contextual Offensive Penetration (we hear you, Medium Armor builds, you are valid and loved) and the reintroduction of the Exploiter star from the previous iteration of Champion Points (let there be lightning staves!).

As mentioned earlier, these aren’t extensive to the list of changes coming as many bug fixes and specific item set or abilities are receiving targeted adjustments as usual. Our hopes are that these changes are less turbulent than previous year’s Chapters regarding combat and how you interact with it, so you can take some time to enjoy the rest of the wonderful world that Tamriel has to offer.

Thank you for reading and we hope to see you in Tamriel when Update 34 launches this June!