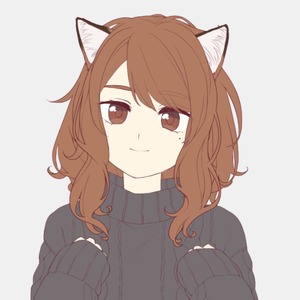 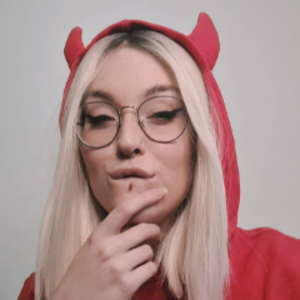 mytado 22 Streaming: THIS IS NOT A DRILL, I DO BE QUESTING IN BLACKWOOD TONIGHT !discord 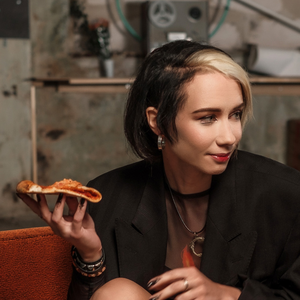 ESOU PvP Professor and 1vX extraordinaire PelicanESO introduces his Stamina Nightblade build for people to utilize for Blackwood if they are looking for a high risk/high reward playstyle, possessing an insane amount of damage/sustain while surviving due to good skillplay, timing, movement and positioning instead of stacking Resistances/Healing.

You can catch Pelican live on his Twitch streams killing those who chase him or subscribe to his YouTube to keep up with his latest PvP action.

The recommended race for this build is Bosmer otherwise known as Wood Elf due to its recovery, penetration and innate Disease/Poison resistances that can be of much help for PvP in The Elder Scrolls Online.

Recommended Mundus Stone is The Shadow.

Recommended food is Artaeum Takeaway Broth however a cheap alternative to this (as Artaeum's Health Recovery is not much of significance post-Update 30) is Dubious Cameron Throne.

It is recommended to be a Vampire at Stage 3.

For gameplay and the video showcasing this build along with information that delves into alternatives, why Pelican does certain things and such, watch the videos above!