painintheaxe 79 Streaming: ✅WE GONE GREEN BABY✅OMG NO FRICKIN WAY THAT JUST HAPPENED CLICK HERE TO FIND OUT THE BIG NEWS 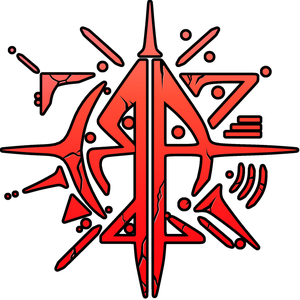 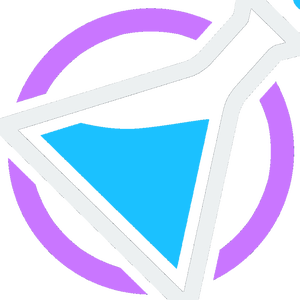 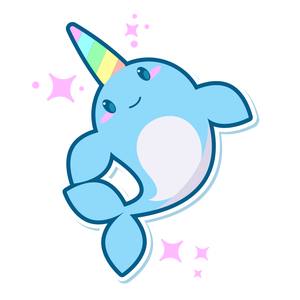 20 July 2021
PopLoader is an endgame PvP'er who often looks at all the sets of the game and decides to run with what both works best and can produce a good night's worth of PvP entertainment. The Savage is just another of his wonderful creations.
Table of contents
SAVAGE - Stamina Warden PvP Build (PopLoader)
Nord Warden
Magicka
0
Health
0
Stamina
64
Mundus
The Warrior
Bewitched Sugar Skulls
Essence of Health

This build is intended for gameplay alongside a couple of your friends but if you ever need to kite or stand your ground by yourself, the Savage can do that as well by combining the Warden class toolkit with the appearance of random Major buffs.

Or perhaps you'd like to counter-attack enemy players, who are a bit too overconfident as they chase you, with incredibly high burst damage as the greatest defense will sometimes be the great offense. The Savage can provide this as well.

Recommended race for this build is Nord.

Recommended Mundus Stone is The Warrior.

Recommended potions for this build will be a Essence of Health that gives back Health, Stamina and Magicla.

Recommended food for this build will be Bewitched Sugar Skulls.

Armor of the Trainee remains a popular set to utilize by many PvP'ers as the order of the one piece bonuses (Health first) in addition to the fact that it's only a 3x bonus set allows you to build stats more freely especially when you need to run Mythics/Monster Sets or don't have any Monster Sets that may accomplish anything for you.

Eternal Vigor post-nerf has been ignored by many PvP'ers but the stat lines and the 5x bonus can still be of great use depending on your stats. While the Health Recovery may not be as strong as before, other aspects such as your Stamina and Magicka Recovery are still important when trying to sustain yourself during a fight or positioning yourself to turn around and counter-burst an enemy player.

Daedric Trickery is a set that, surprisingly, many have overlooked or ignored outright. Not only is it a fun set to use but its recent buff has made it a formidable item set where you gain Major Expedition, Protection, Mending, Heroism or Vitality every 9 seconds for 21 seconds upon dealing any source of damage to a player. It's quite a fun thing to change up your playstyle midway or take advantage of the situation with these Major buffs whether you're on the offensive or defensive.

Vateshran Two Hander or Perfected Frenzied Momentum (you don't need Perfected but it's nice to have) adds a lot to your offensive capabilites as a Stamina Warden.

Your usual combo-burst damage as a Stamina Warden from timing your Subterranean Assault in conjunction with Dizzying Swing, Dawnbreaker and the ticking Polar Winds will all be topped off by you activating Frenzied Momentum on whatever poor soul isn't anticipating your attack.

Bird of Prey not only offers Minor Berserk which takes away the need to slot Camouflaged Hunter but can fill in the gaps where you don't have Major Expedition from Daedric Trickery. It's not a smart idea to always rely on a 1 out of 5 chance for your movement speed which is a huge factor in being able to PvP at a high level!

Subterranean Assault is your main burst cast that you need to time with your actual spammable such as Dizzying Swing which sets your targets Off Balance for a stun with either a short medium weave or another cast that leaves them open to the rest of your rotation. Timing is quite important to all Stamina Warden burst damage specs as outgoing damage on enemy players, particularly tankier players, need to be as unexpected as possible.

Executioner is your skill to use once your target is at a low or at execute threshold, this can go out while potentially the delayed second burst of Subterranean Assault goes out as well.

Forward Momentum is a very nice skill to have, although it doesn't have near the same amount of Healing as its other morph Rally its Snare and Immobilization removal/4 second immunity will be key in many encounters where other groups have Bombard spammers or where your group is outnumbered and you need to reposition.

Dawnbreaker of Smiting is going to be both a high burst damage Ultimate and crowd-control skill to use against one or more people. Timing this with Subterranean Assault is crucial as you need to also land your Vateshran Two Hander proc as well! This Ultimate is a good way to turn the tables immediately on your opponents.

Bull Netch is the Stamina morph you'll want to use as it gives you back Stamina over 25 seconds while giving you Major Brutality, removing the need for you to stick with Weapon Power Potions and opting for Essence of Health tripots instead for more sustain/survivability. Lastly it removes a negative effect from you every 5 seconds which serves as a strong deterrent against other classes in PvP such as Dragonknights.

Pierce Armor is a bit too good to pass up on as unlike some classes you don't have innate Major Breach. Furthermore Pierce Armor grants Minor Breach which in all totals up to over 7000 Armor Penetration for you on targets.

Resolving Vigor is your main Heal-over-Time that you want to use in anticipation rather than in reaction if possible.

You will want to use the Ice Fortress morph even in group play as sticking close together most of the time adds better advantages against disorganized enemy players. This morph also gives you free Minor Protection so there's that as well.

Polar Wind is an additional burst Heal-over-Time somewhat close to Resolving Vigor but this can be used in a much more reactionary manner than Vigor.

Finally, your backbar Ultimate should be Healing Thicket, a massive amount of healing for yourself and your group even if you leave the area. PvP engagements tend to be prolonged at times and to stay in one place without moving is often a bad play especially when you're outnumbered or under fire from siege weapons so the continued healing after you and your friends leave it is pretty important.

The listed Champion Points above will complement the Savage build nicely in terms of both damage and sustain. Alternative Slottables are preference with more mitigation Slottables or potentially more damage Slottables depending on your group of friends or playstyle.